About a year ago, Stu Pidasso, aka The Jimi, aka JPG, was kind enough to sell me the TIE Crawler pattern that was mastered by Stefan Hacker. I've finally got the kit ready for re-release. Originally designed as Finemolds 1/72 scale, I've also made adapter parts so it's possible now to sell it as either a complete Finemolds scale kit, or as a conversion-only kit for Bandai TIEs. Here are the parts breakdowns for each kit, but I will likely also include Imperial decals with it in a few shades of black and gray. Complete kit first, Bandai conversion second. 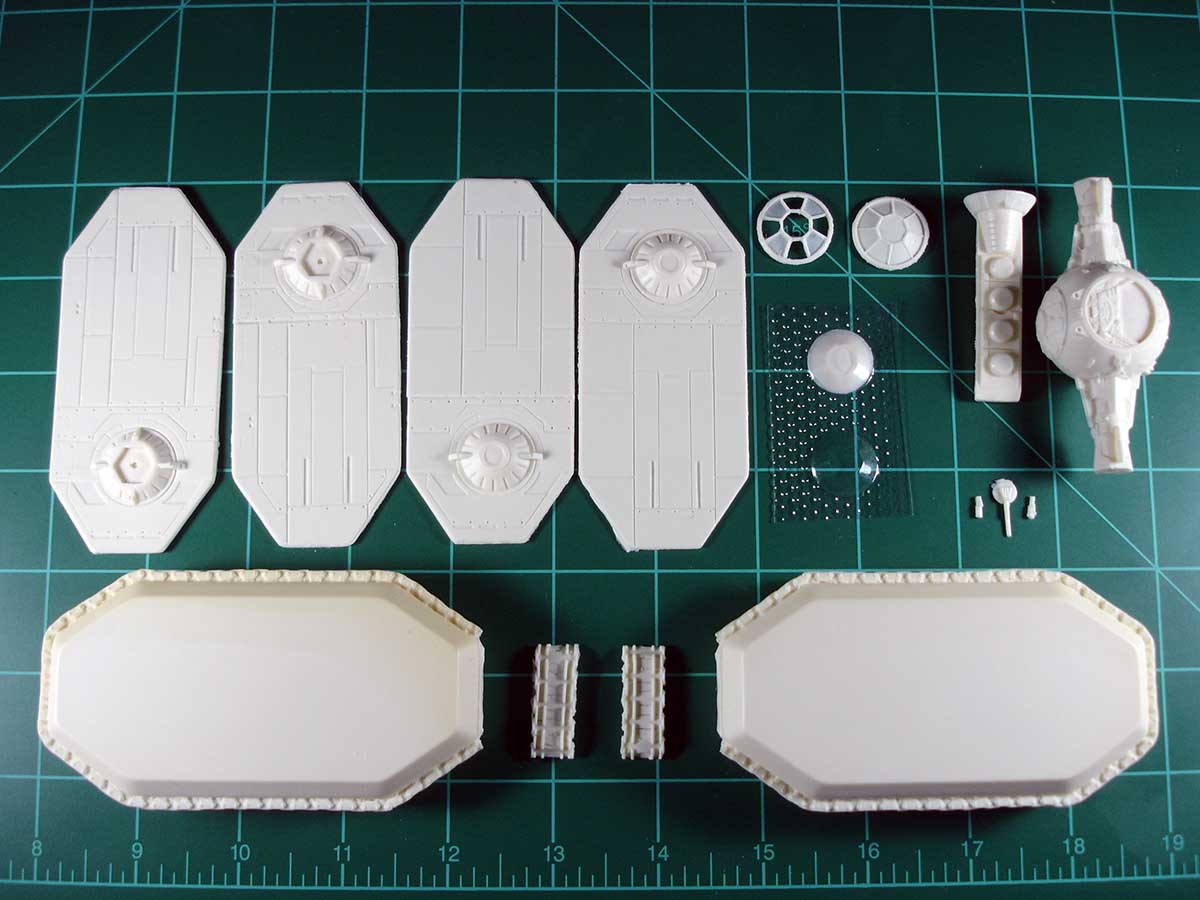 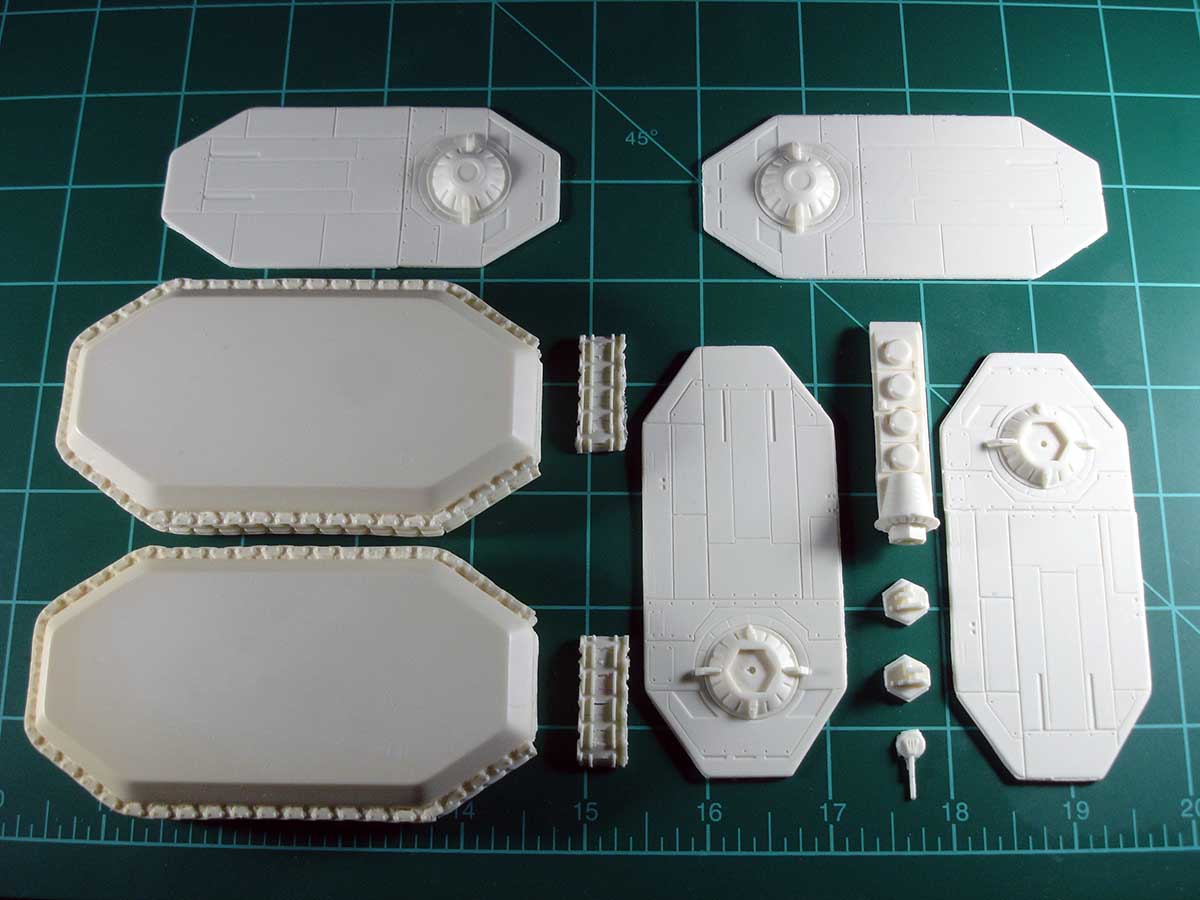 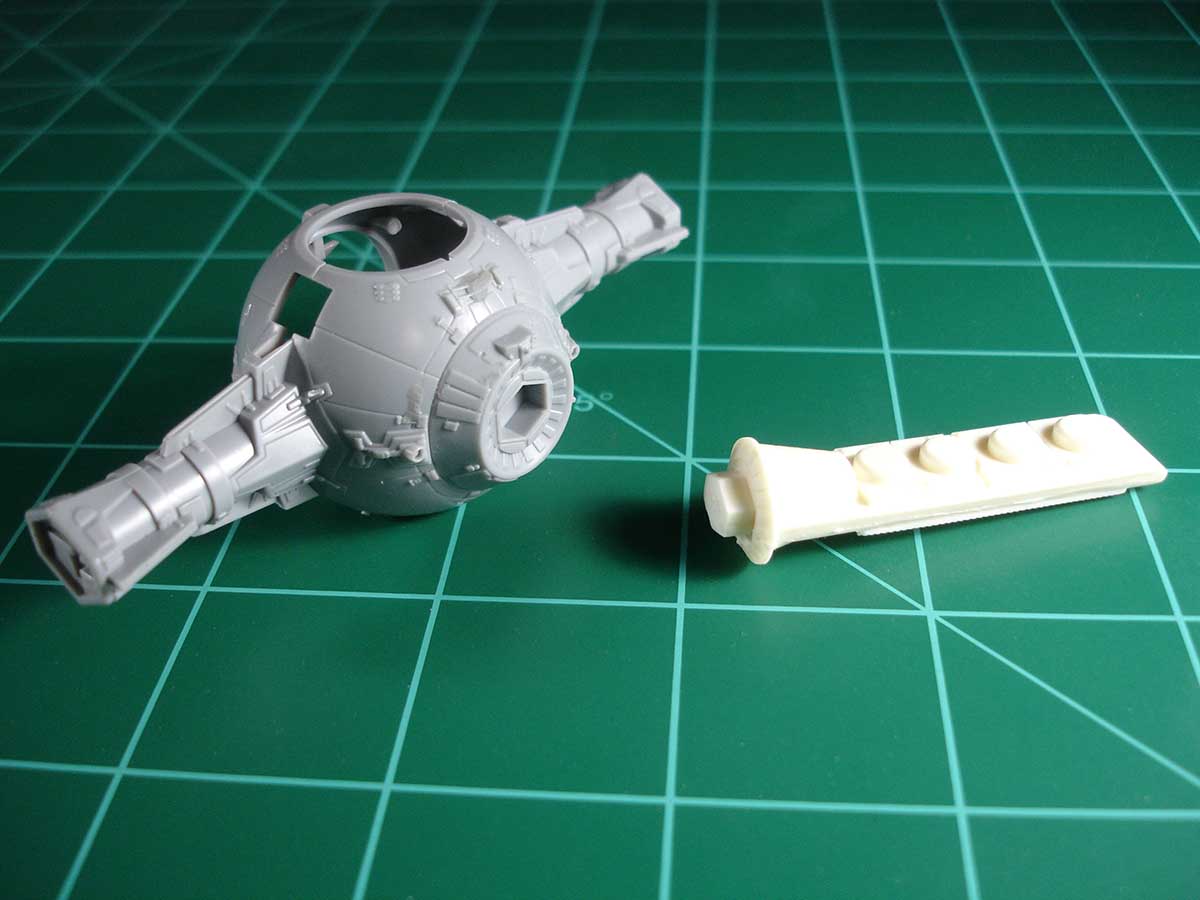 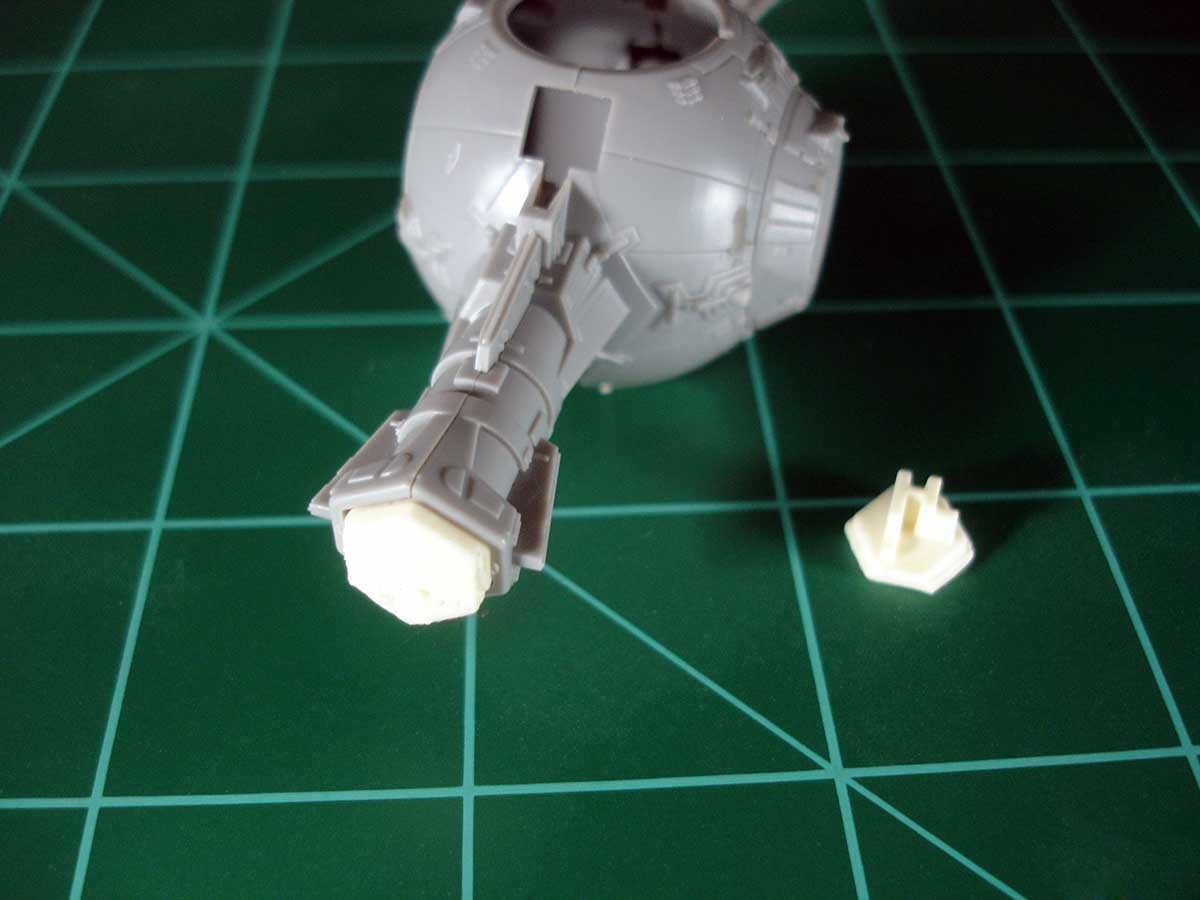 With the Bandai conversion parts shown above, the rest of the build is the same for either version. 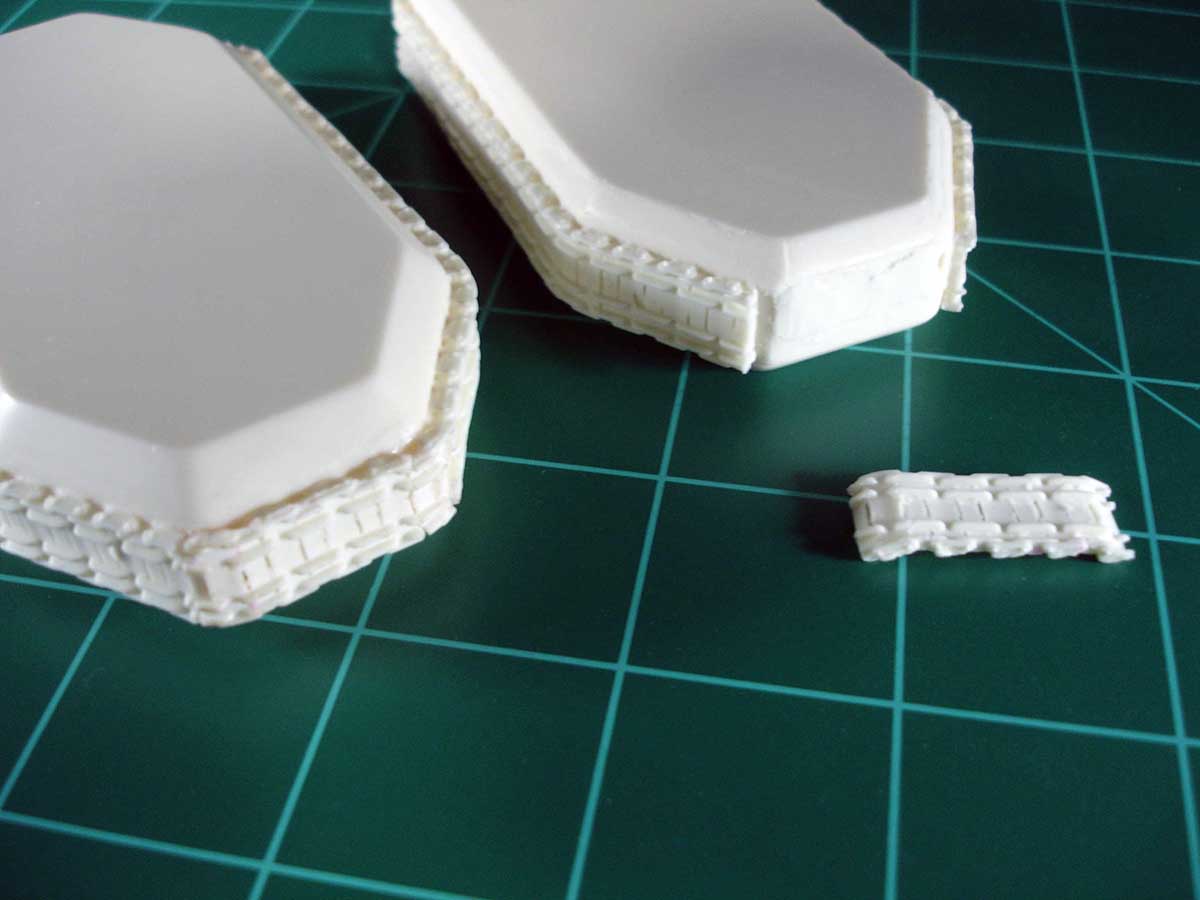 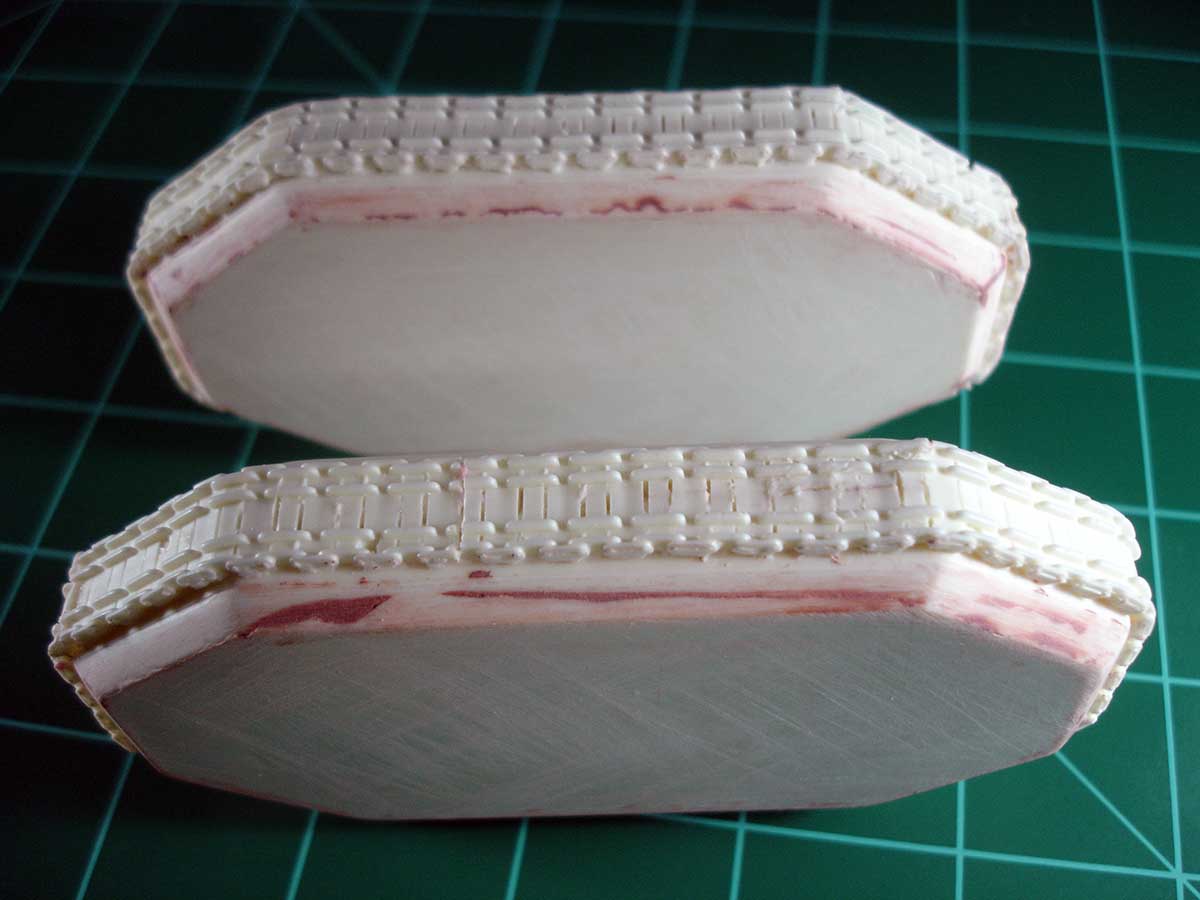 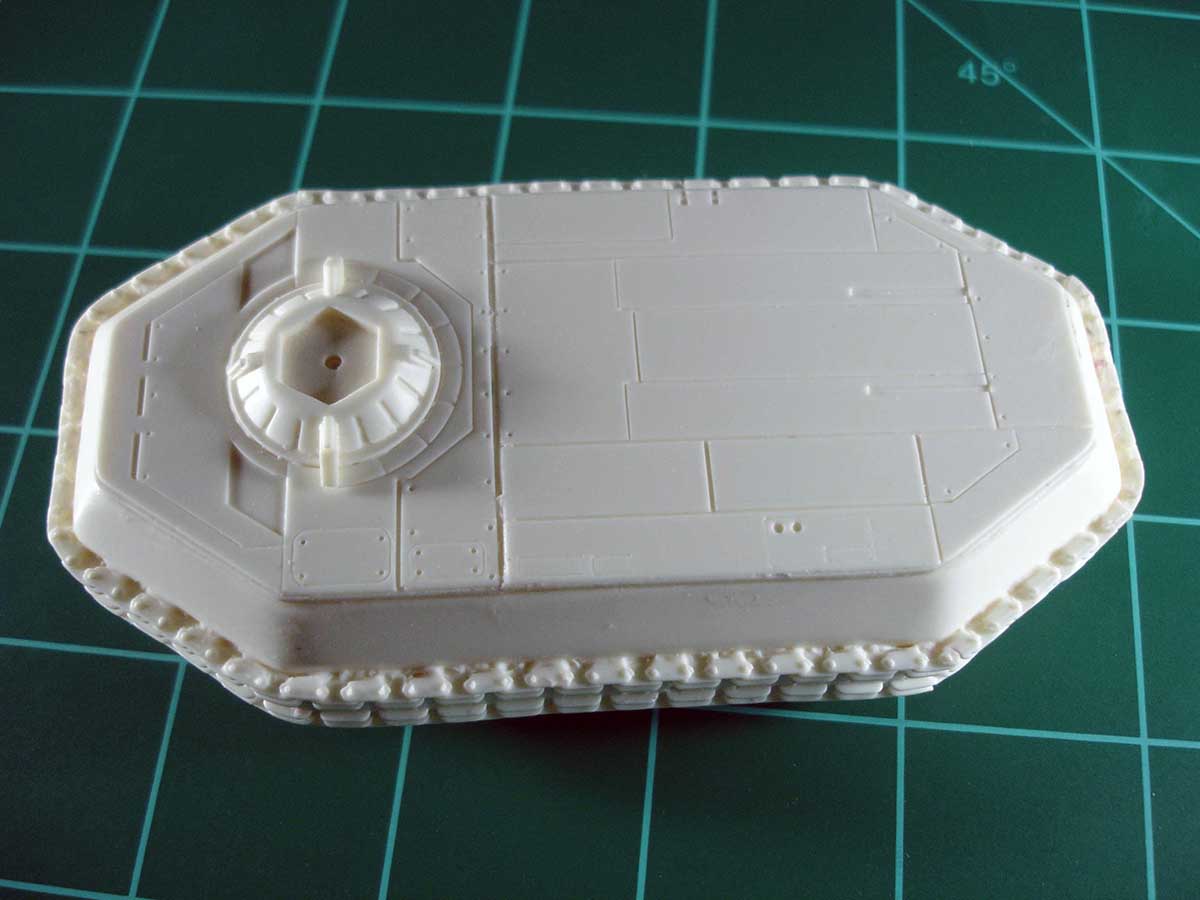 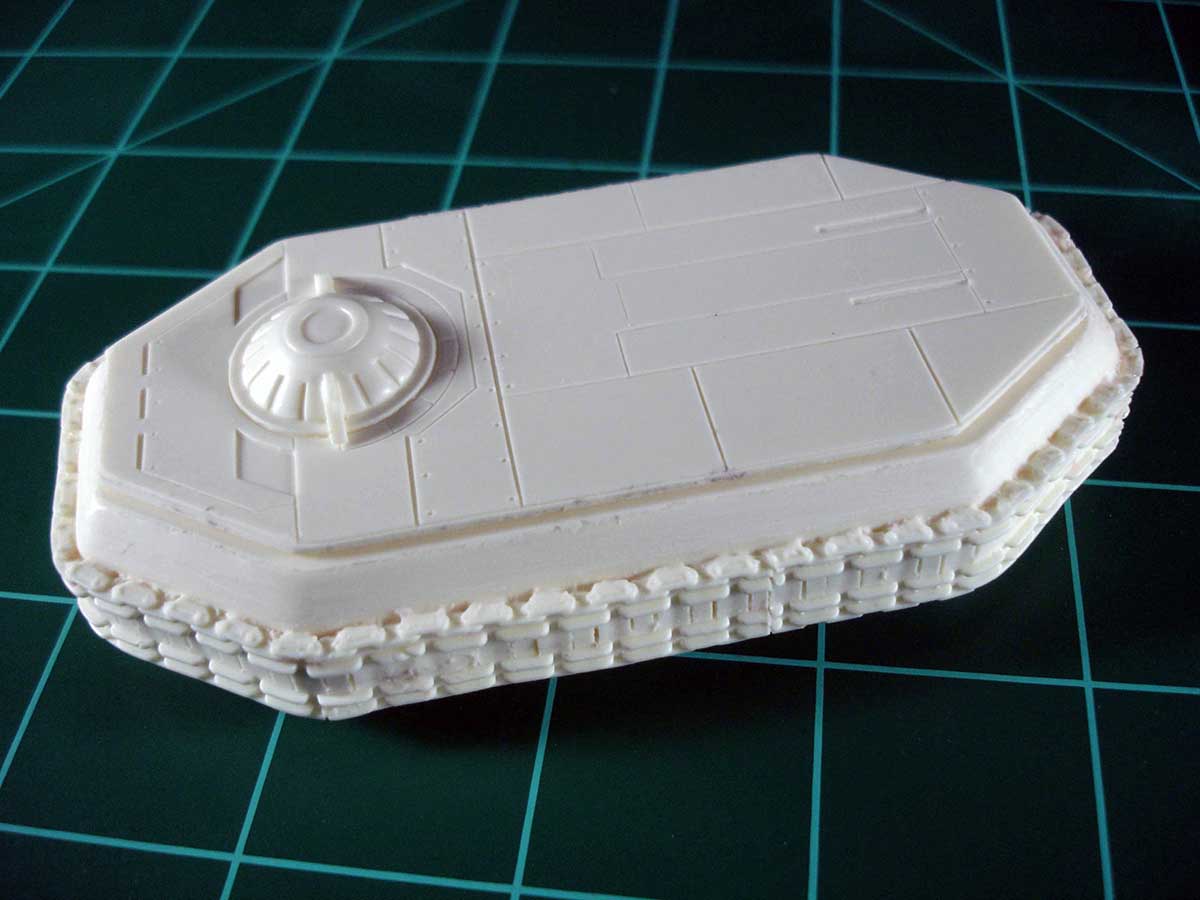 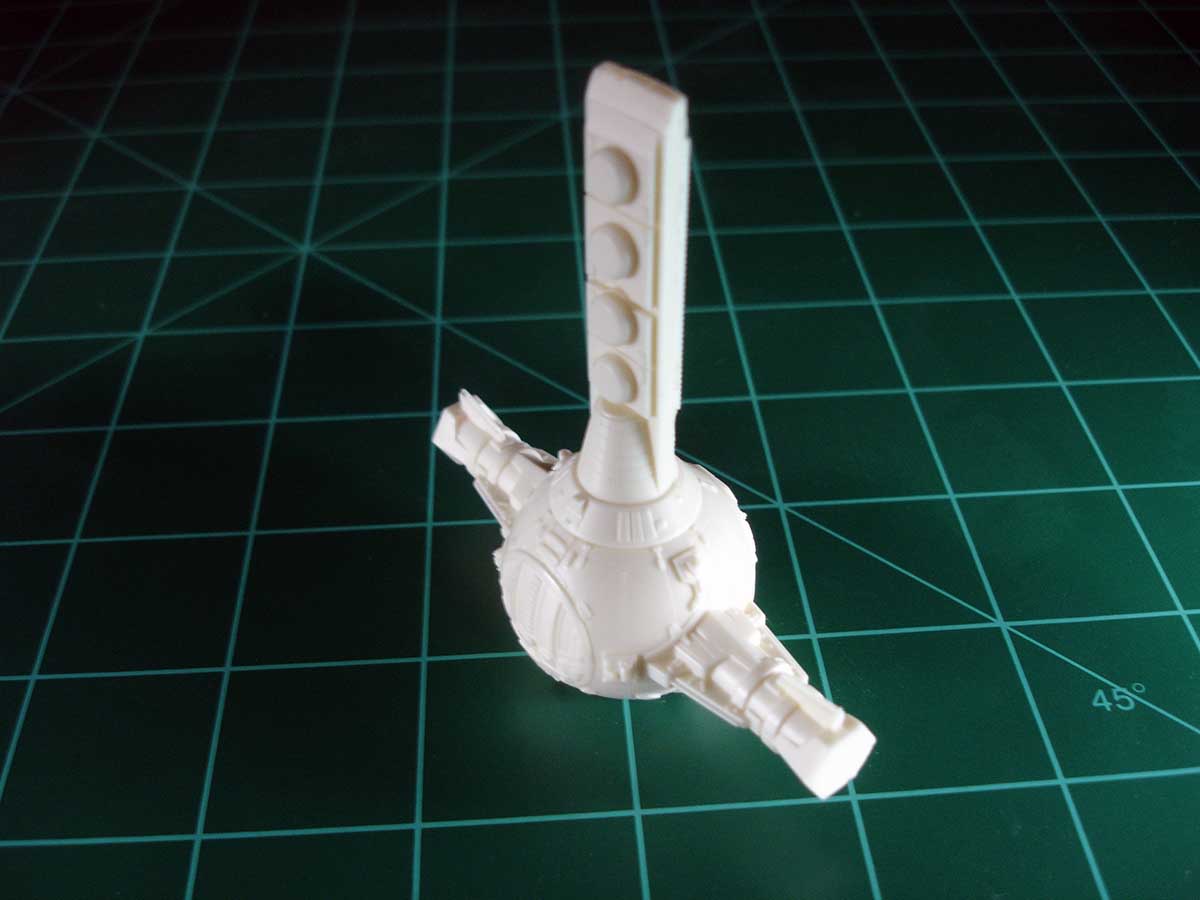 Great news that these are back Del - I've got the FM version sitting on my shelf but it looks a bit off next to the Bandai TIEs. Let us know when the Bandai conversion sets are ready to order and I'll get one. Also, nice work on improving the fit of the missing track piece - that was a bit annoying on the original version.
photobucket: http://s1352.photobucket.com/user/ukaed ... s%20Models
Top

Should be ready by the end of the month. I missed out on this one when it was previously available, so when Jimi offered it to me I jumped at the chance. The track piece still needs a small amount of trimming to fit properly, but with the ends pre-bent to fit around the corners it works out just fine.
Multi-Verse Models - http://www.mvmodels.biz or find me on Facebook
Retail sales of kits from Design Anomaly, Kessel Run Kits, NorthTrek Creations, Alternate Paradigms, and more!
Top

With this post, I'm caught up on the build progress thus far. I used black primer, and then Tamiya Haze Grey TS-32 which I decanted and sprayed through my airbrush. Helpful hint - I use isopropyl alcohol as thinner for Tamiya paint, but it won't work on the spray cans as it curdles up almost immediately. Freshly decanted Haze Grey doesn't need thinner anyway, so it worked out just fine (After I cleaned the goop out of my airbrush.) 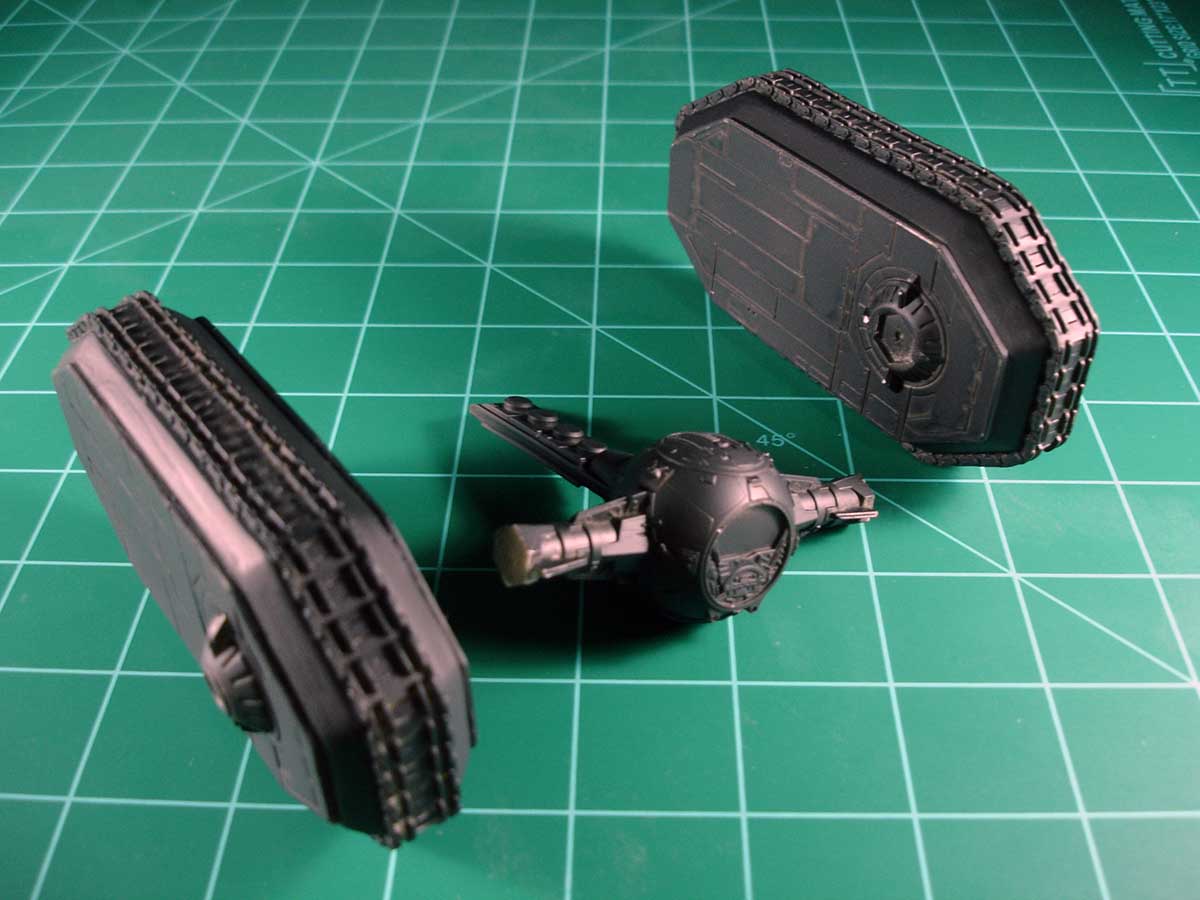 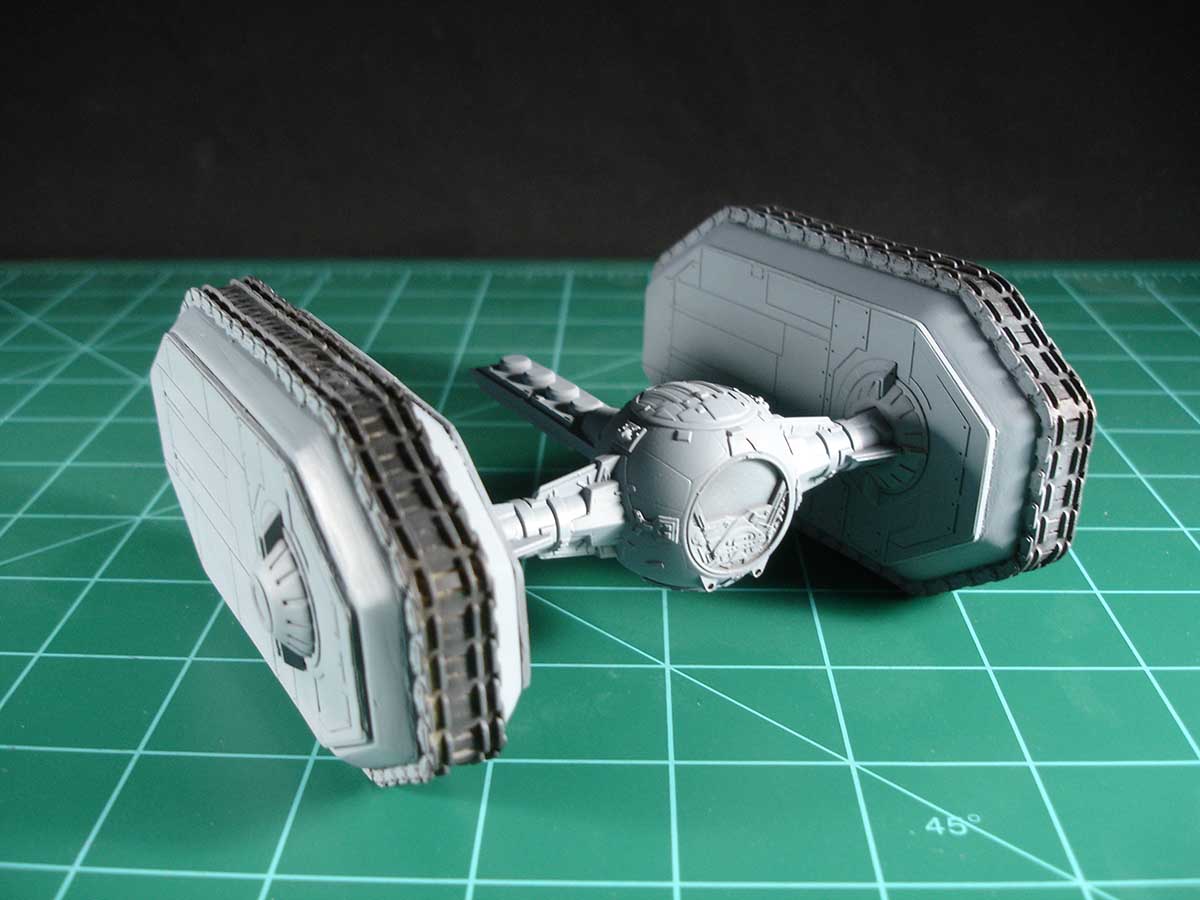 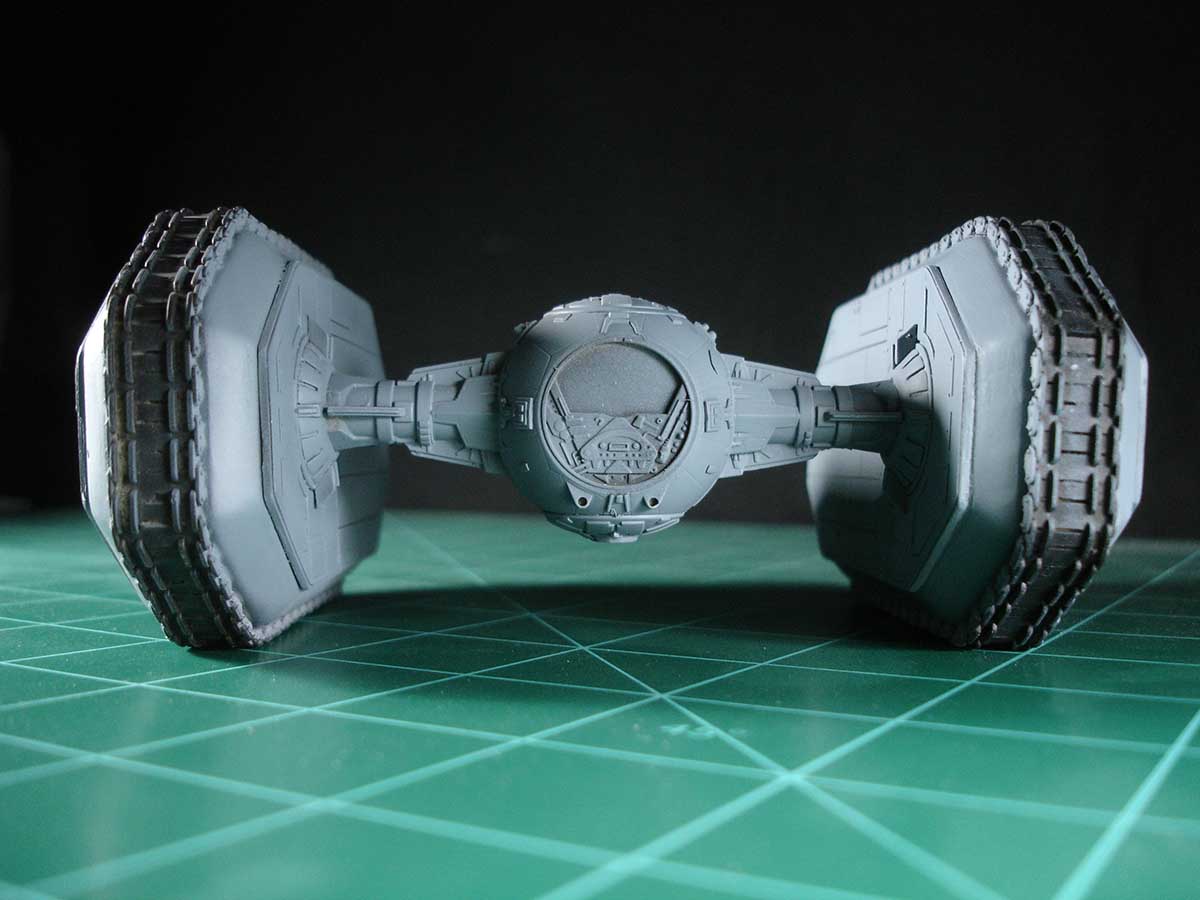 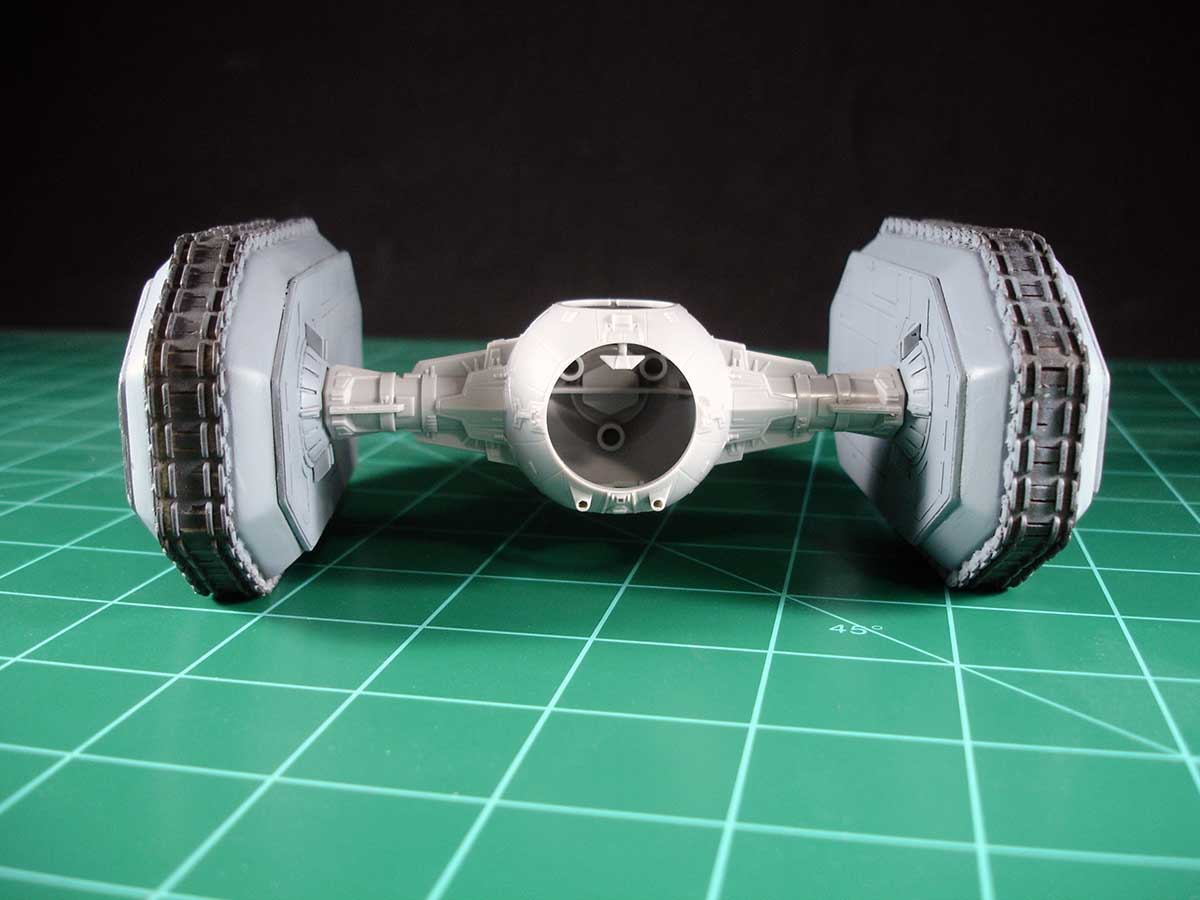 The difference is really minimal. They look good both ways.
Top

Good job as always Del! This is a really cool kit of Jimi's that you will make shine.
I have been trying to match the Bandai TIE to the kit, and have not had luck getting the parts flush. This is Wizard!
MTFBWY
Jammies
Top

Almost finished. I think the Imperial Emblem on the outside needs to be larger. Just doesn't look right at that size, so I'll make it about twice that size and center it in that block. While Imperial craft are usually more clean than their rebel counterparts, I decided to smudge up the track area on the outside by using the MIG washes. 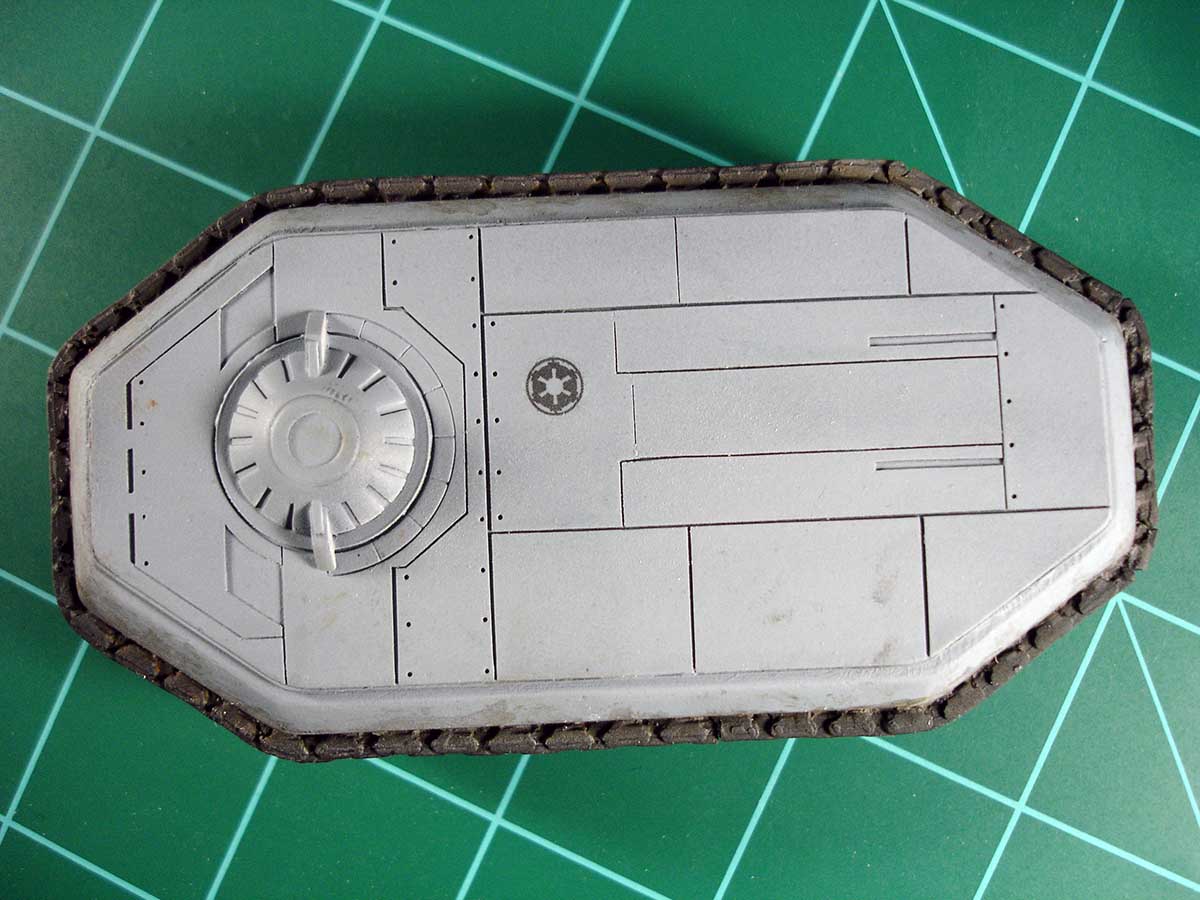 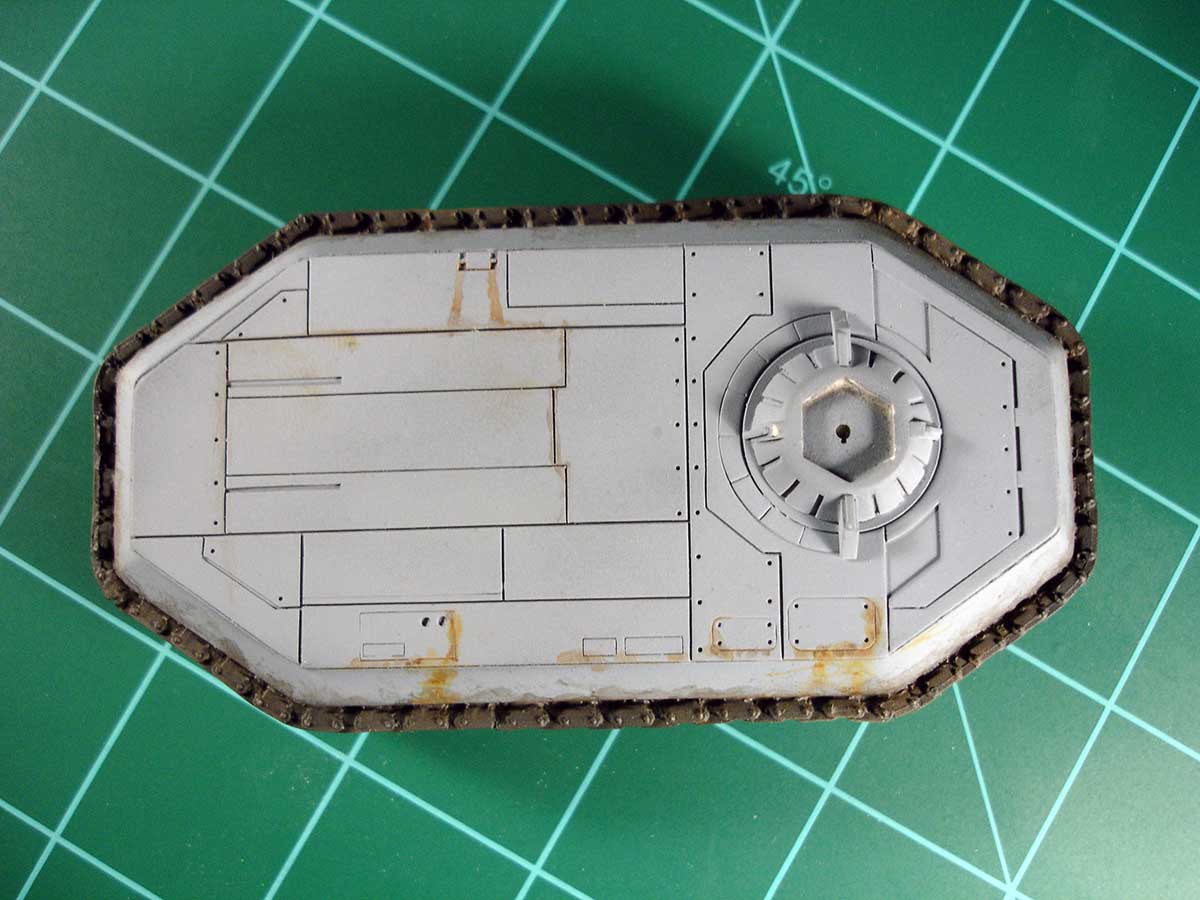 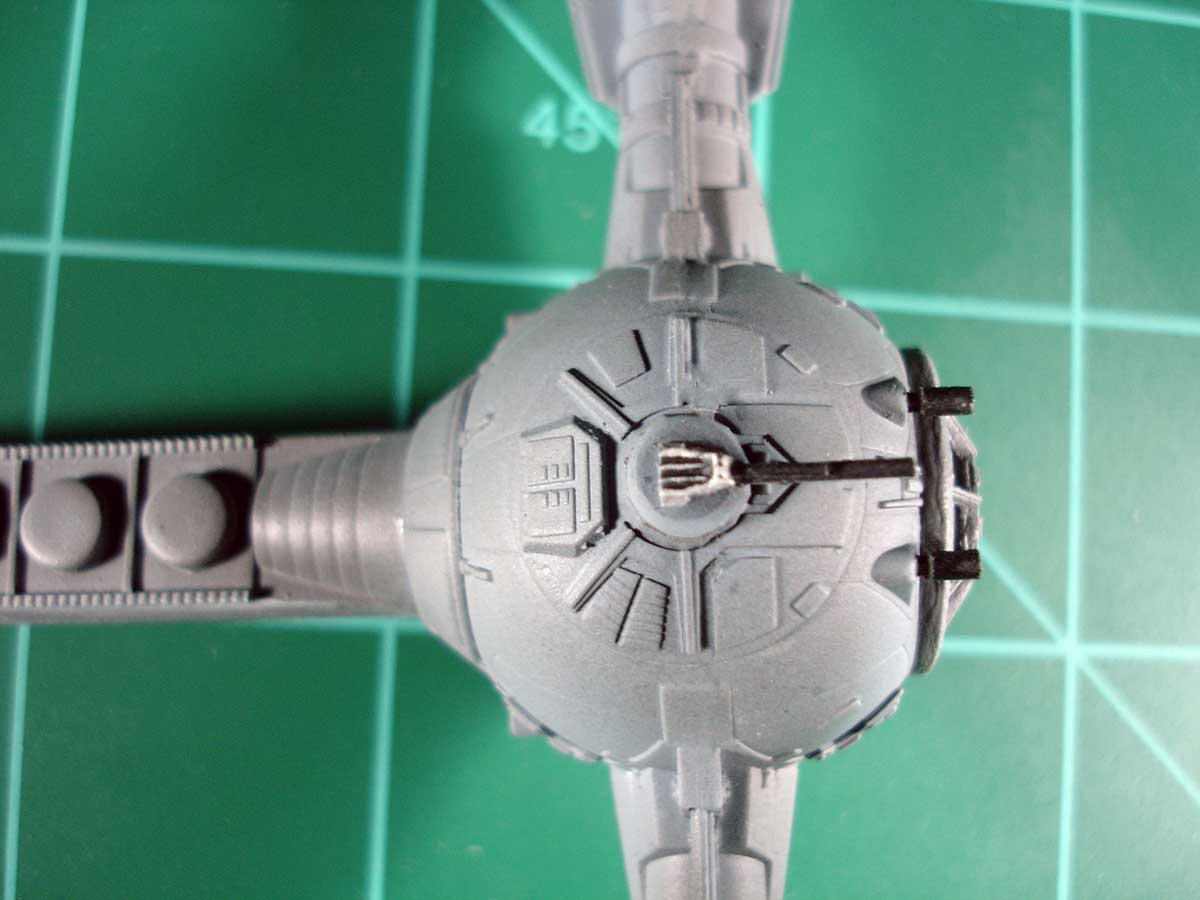 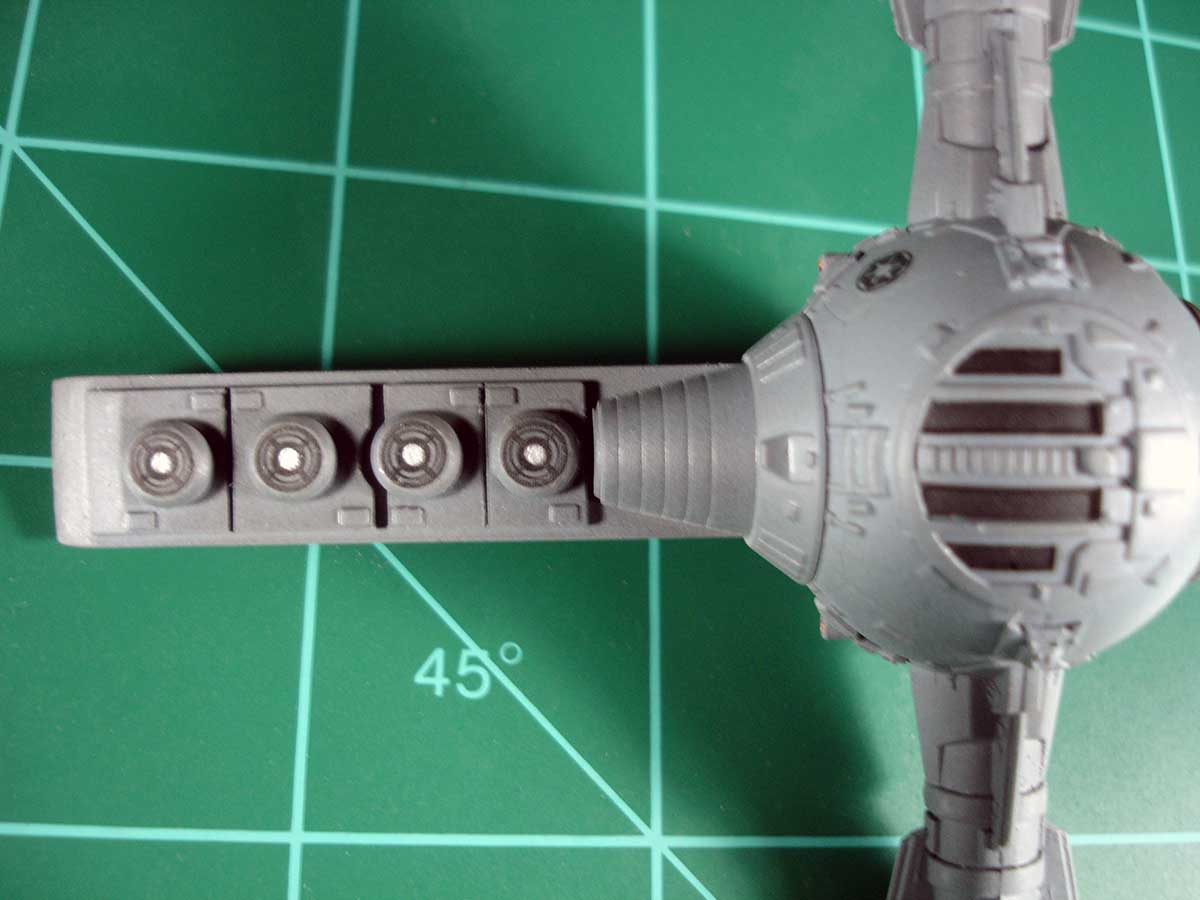 That looks so much better. Definitely needed the larger marking. Calling this one done, and will take better photos to post in the Finished forum. Guess I need to remove some lint and dust specs while I'm at it too. Dang photos show everything! 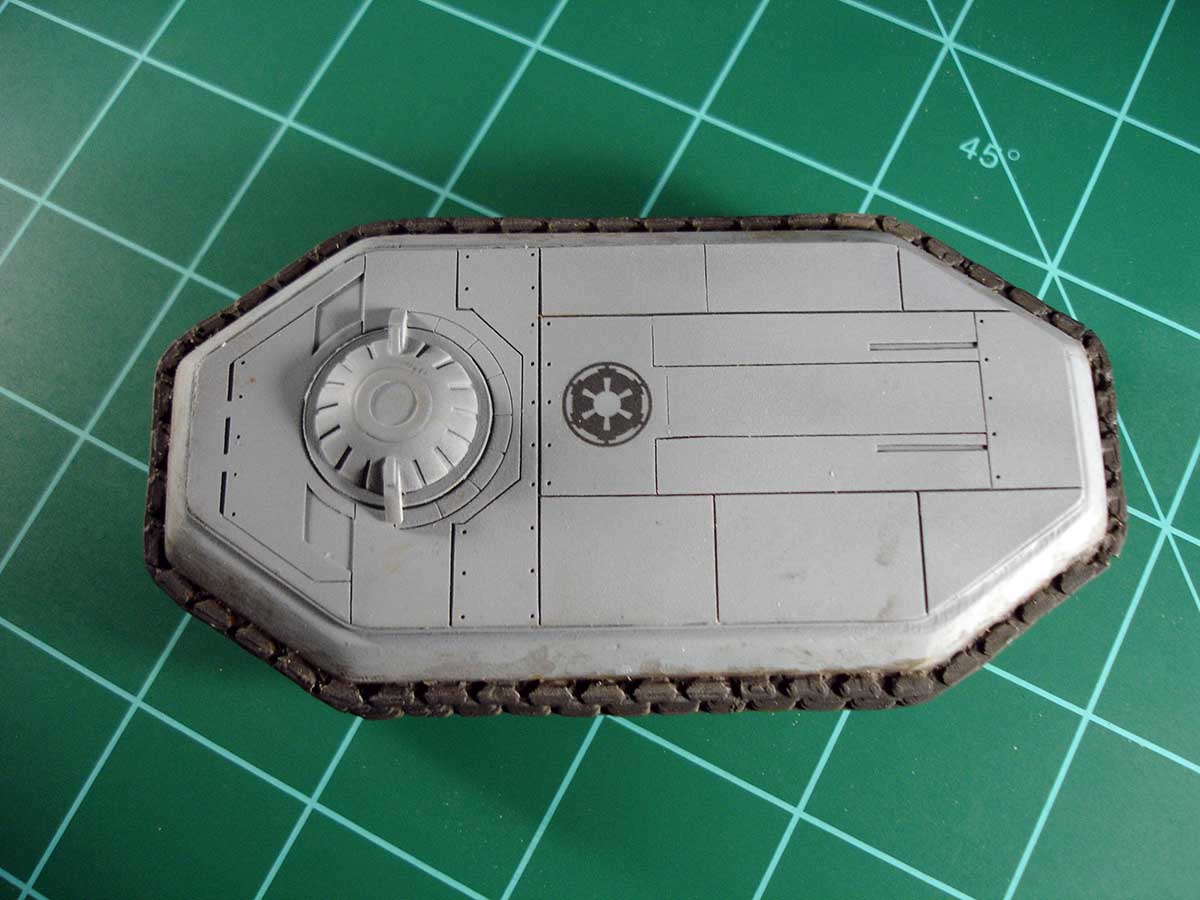 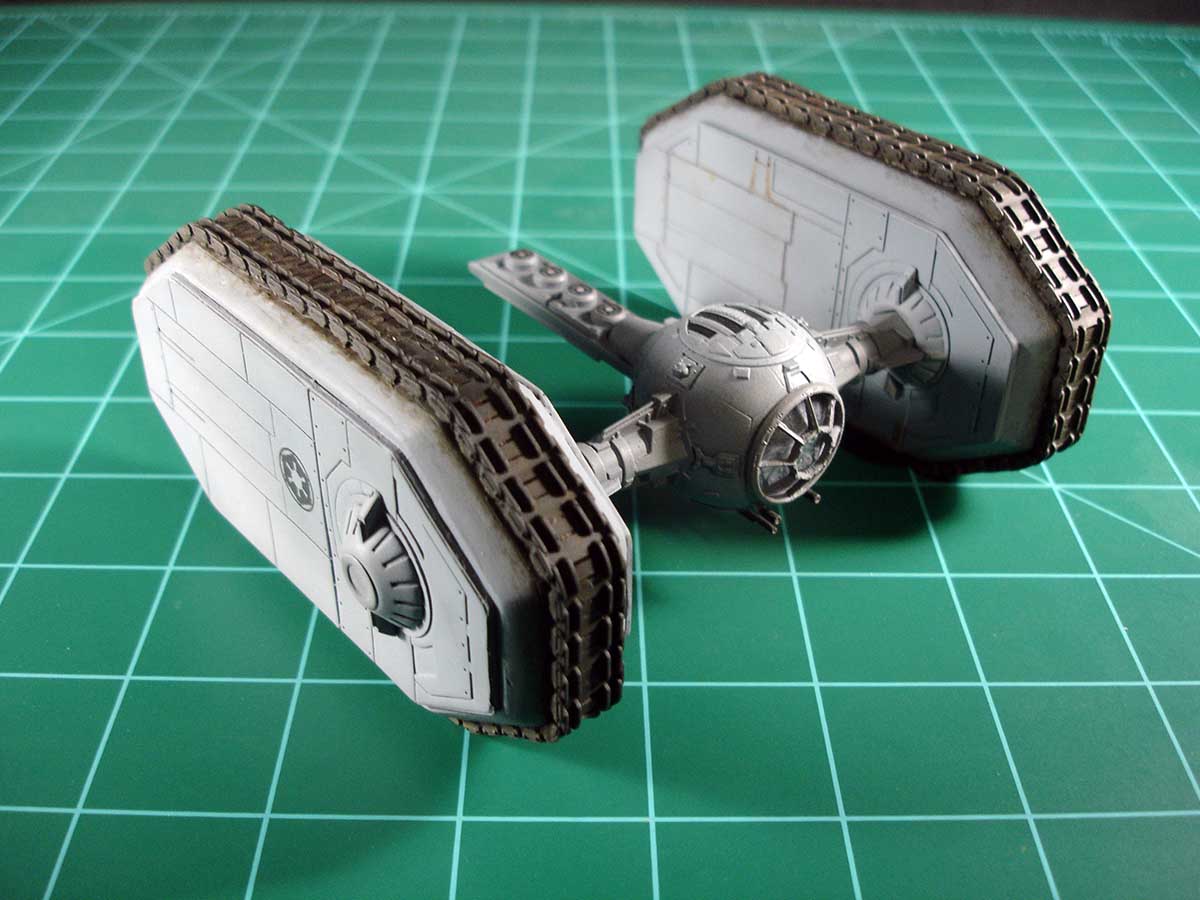 I was in a bit of a hurry to say the build was finished, and forgot about a touch of detail paint and weathering on the cockpit ball, but I still think it looks good. It's now in the Finished forum - https://www.keeperoftheforce.com/viewto ... f=8&t=2506
Multi-Verse Models - http://www.mvmodels.biz or find me on Facebook
Retail sales of kits from Design Anomaly, Kessel Run Kits, NorthTrek Creations, Alternate Paradigms, and more!
Top
Post Reply
12 posts